After finishing up our service with the Kevin Rohan Memorial Eco Foundation, Dawson and I went to Pokhara. Although the distance between Kathmandu and Pokhara is roughly 200km, the bumpy sinuous road takes over seven hours. I gazed out the window at the lined terracing on steep slopes as the bus undulated between the folds of the mountains. Recently, I learned that there are different words in Nepali for mountains with snow and those without. This country truly has some mountainous terrain.

In Pokhara, we visited the “World Peace Stupa” as well as several other fascinating sites. At Devi’s falls, we saw chocolate brown water turn white as a waterfall spit it out before crashing into the bank. We also canoed on the placid Phewa lake and went paragliding.  Yesterday we caught a glance of Machhapuchchhre, a towering peak fairly close to Pokhara. We have enjoyed a few daysof fun and relaxing activities.

Our next adventure is a ten-day trek to Annapurna Base Camp. Dawson’s knee has healed well and we are ready to hike. We are glad to have been able to serve and volunteer with the Kevin Rohan Memorial Eco Foundation, and are also excited to see a part of Nepal known around the world: the Himalayas. Although the best time to trek in Nepal is generally considered late spring and September-October, the trekking conditions are good in this part of the country. We may not be able to see as many views as usual, but the trek should still be stunning. Dawson and I are really looking forward to this next adventure. 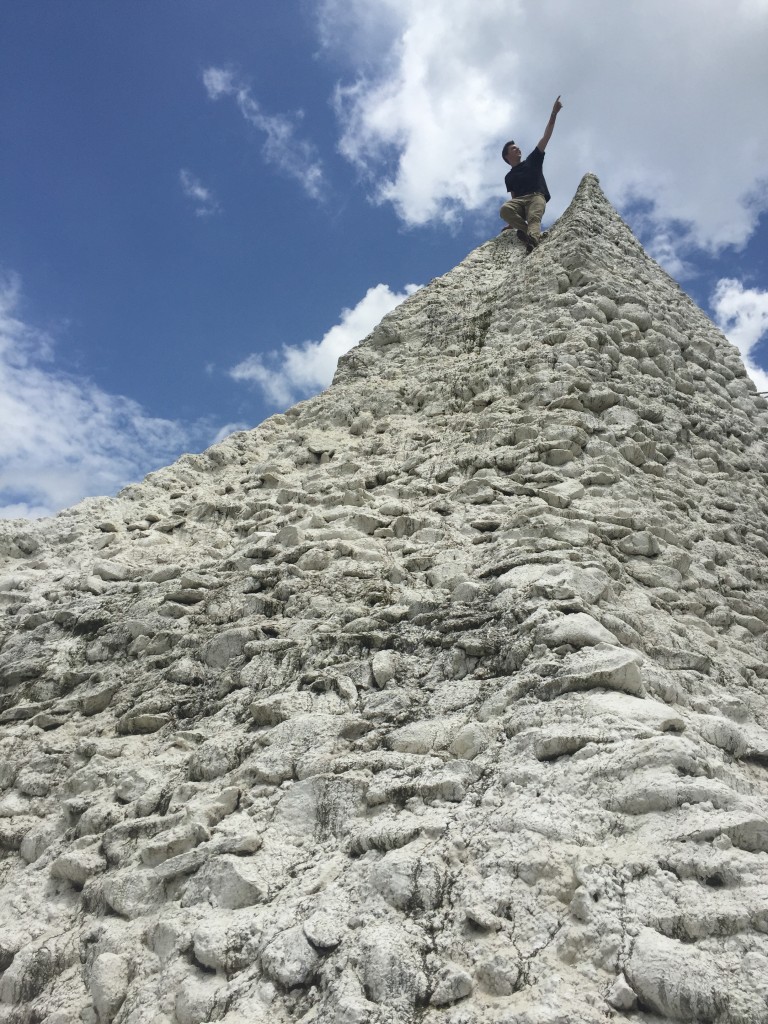 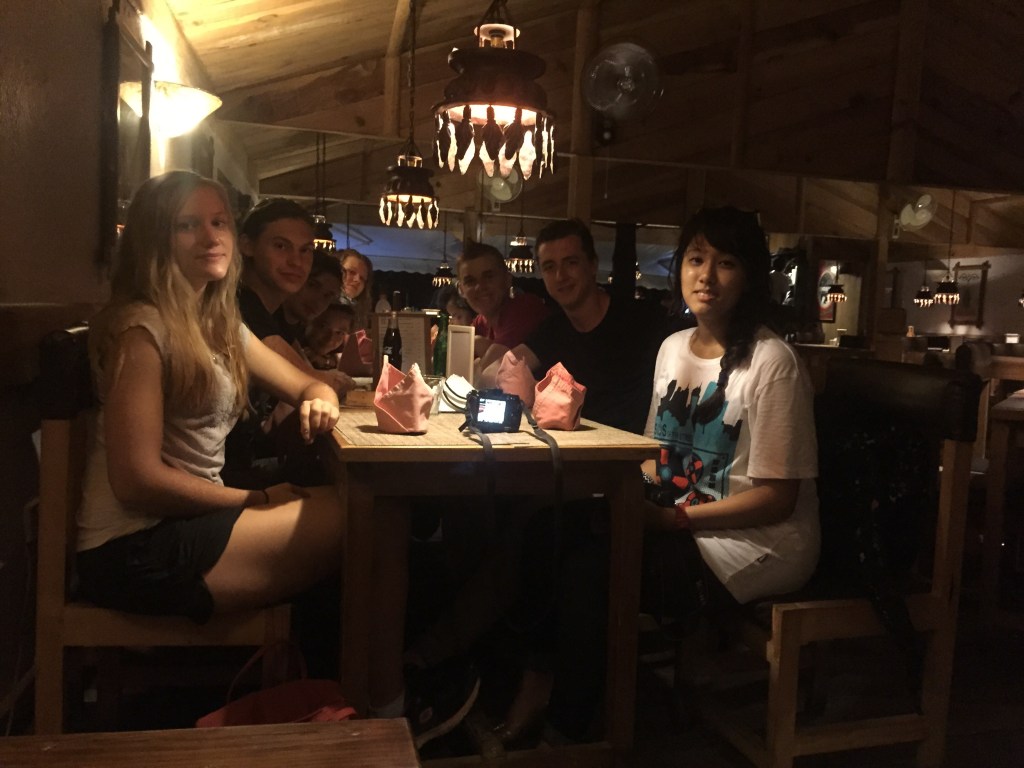 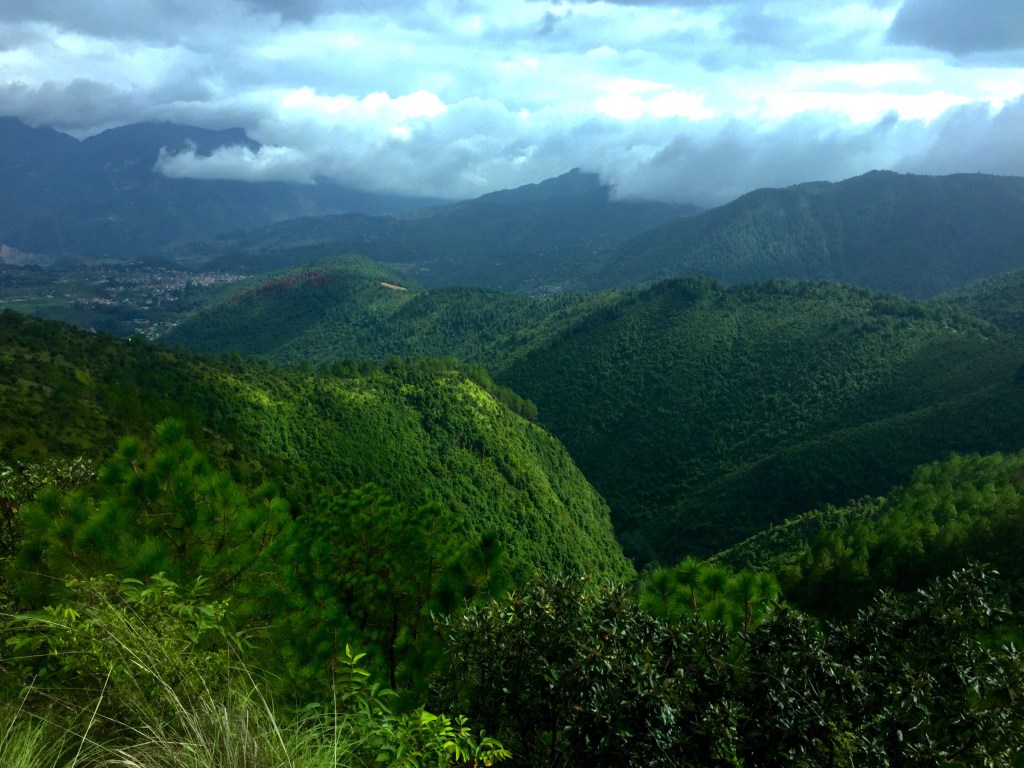